An overview of sun signs and house placements 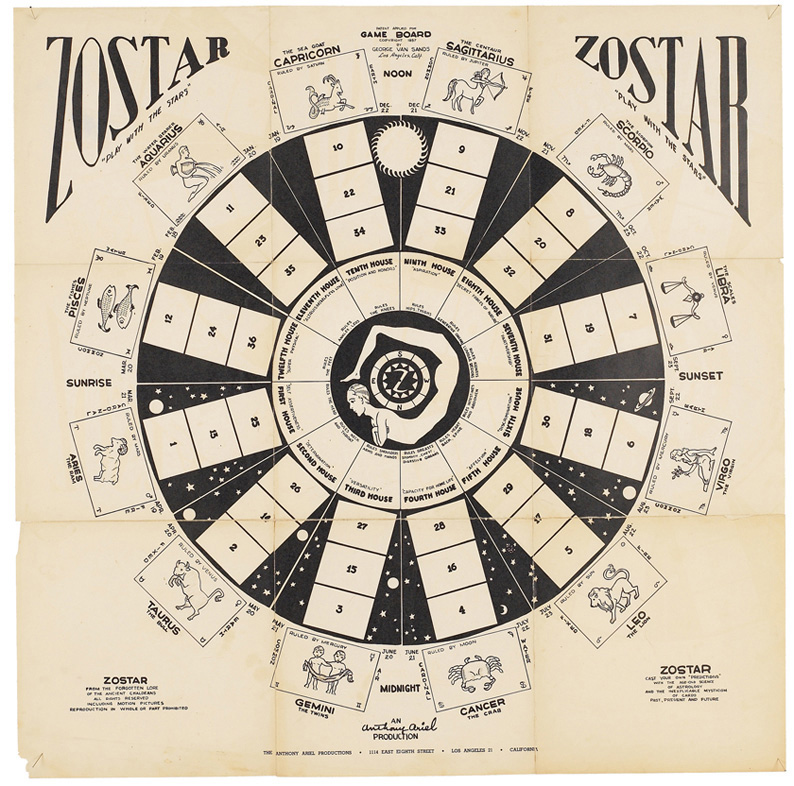 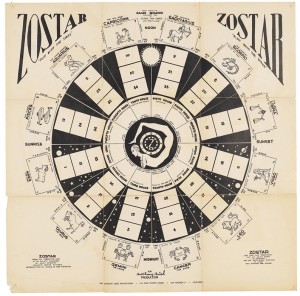 The below qualities will not necessarily represent your birthdate ‘sun’ sign.  These traits will show where you have major planets and in your house positions.

Aries    21 March to 20 April
Fire – cardinal
Ruled by Mars and 1st House
Adventurous and energetic, pioneering and courageous, enthusiastic and confident, dynamic and quick witted, selfish and quick tempered, impulsive and impatient, a bit of a daredevil.

Taurus    21 April to 21 May
Earth – fixed
Ruled by Venus and 2nd House
Warmhearted and loving, persistent and determined, placid and security loving, jealous and possessive, resentful and inflexible, self indulgent.

Gemini    22 May to 21 June
Air – Mutable
Ruled by Mercury and the 3rd House
Adaptable and versatile, communicative and witty, intellectual and moody, youthful and lively, nervous and tense, superficial and inconsistent, cunning and inquisitive.

Cancer    22 June to 22 July
Water – Cardinal
Ruled by the Moon and 4th House
Emotional and loving, intuitive and imaginative, shrewd and cautious, protective and empathetic, changeable and emotional, clingy and unable to let go.

Leo    23 July to 21 August
Fire – Fixed
Ruled by the Sun and 5th House
Generous and warmhearted, creative and enthusiastic, broad-minded, faithful and loving, showy and patronising, bossy and interfering, dogmatic and intolerant.

Virgo    22 August to 23 September
Earth – Mutable
Ruled by Mercury and 6th House
Modest and shy, meticulous and reliable, practical and hardworking, intelligent and analytical, fussy and a worrier, overcritical and harsh, perfectionist and conservative.

Libra    24 September to 23 October
Air – Cardinal
Ruled by Venus and 7th House
Diplomatic, romantic and charming, easygoing and sociable, idealistic and harmonious, indecisive and changeable, gullible and easily influenced, flirtatious and self indulgent.

Scorpio    24 October to 22 November
Water – Fixed
Ruled by Mars/Pluto and 8th House
Determined and forceful, emotional and intuitive, powerful and passionate, exciting and magnetic, compulsive and obsessive, secretive and obstinate.

Cardinal means first, and comes from the Latin cardinalis, with the meaning of principal or pivotal. The role of cardinal signs is to push forward, be first, initiate.

They’re the instigators, ready to move ahead with plans. Cardinal signs are leaders, and tend to be outgoing because they’re engaged with the world in a dynamic way. They’re restless to start new projects, and happiest when running the show.

Fixed comes from the Latin root fixus means “to latch on to,” or “to fasten.” They fix things in place, and are able to engage in sustained activity over a long period.

Since fixed signs come along as the season is underway, they represent going deeper and pursuing what’s already begun. They can initiate, but their true gifts emerge when they’re able to sink deeply into an ongoing project.  They enjoy those peak moments of achievement, but seem most at home with themselves when immersed in a sustained, worthwhile, challenging pursuit.

The Mutable Latin root is mutabilis which means change, its related to the words mutate and mutation. Mutable signs are the chameleons of each element, able to shift into many forms, and take on different personas.

They’re flexible, adaptable and thrive on change. Their swift changeability allows them to see life from many different perspectives. People with lots of Mutable energy in their charts can take on the personalities of those around them, they make great impersonators.  Mutable signs experience the sense of multiple selves, and sometimes struggle to feel real and solid. 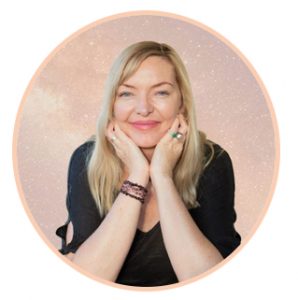 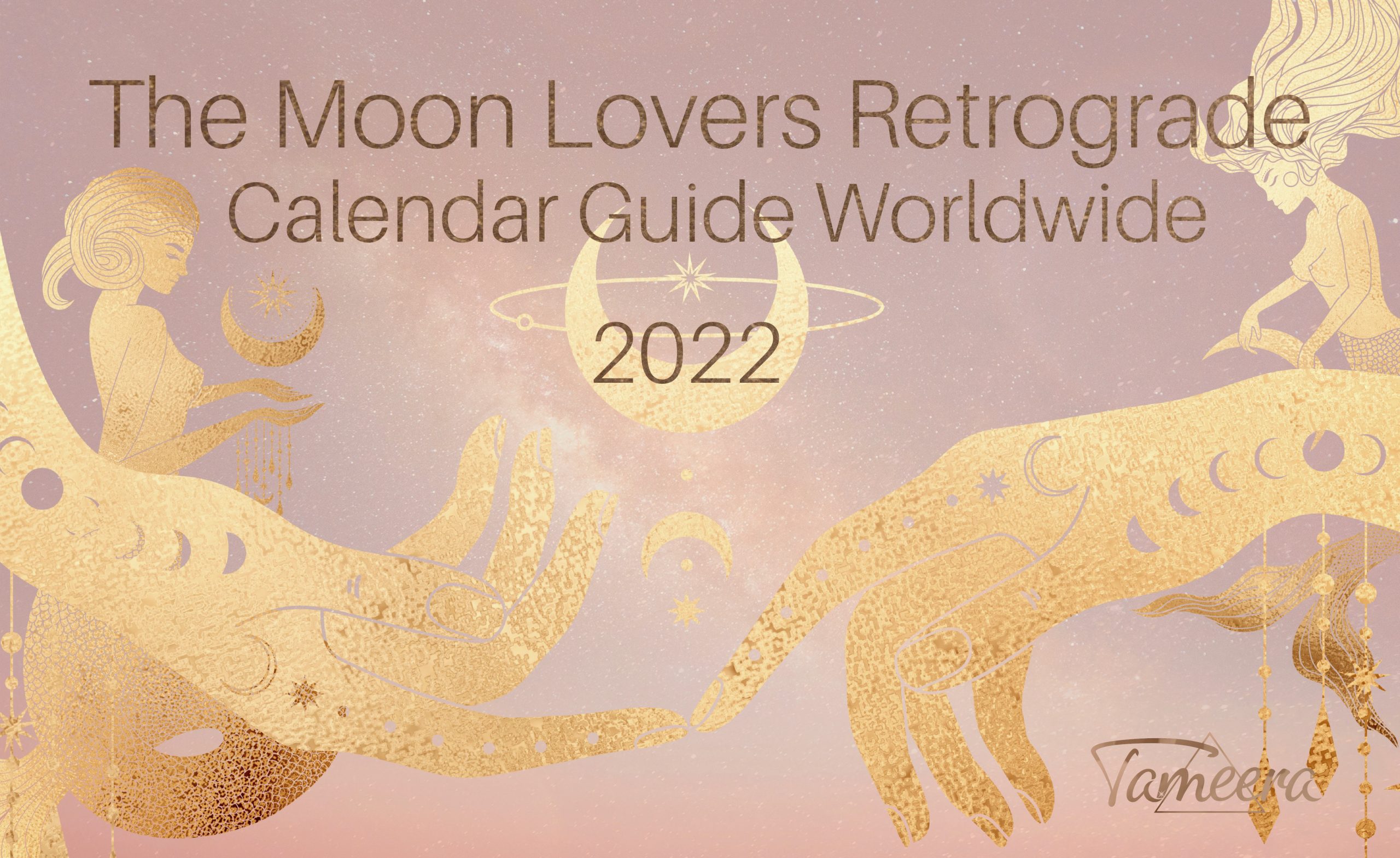