Weekday astrology colours and how they change your world. 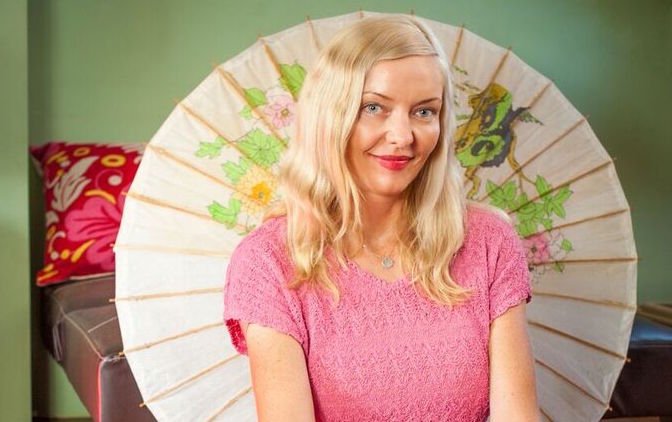 Why is it we feel gloomier on a Monday (day of the moon) or getting through another ‘humpday’ Wednesday? Mercury represents Wednesday – by not speaking our truth and living our passion could it be we’re not tuning into the beauty of our environment? Shouldn’t we feel excited at the start of the week and glad to be alive on Wednesday? With Venus the planet of LOVE representing Friday is there more to being happy on this day than the prospect of another looming weekend?

Through the ancient practice of Vedic Astrology, which is over 5,000 years old and Feng Shui – balancing earth, fire, air and water we can bring more abundance, luck and good ‘chi’ life-force energy into our lives by working the colours assigned to each day.  Feng Shui isn’t just about your home it’s also about you.  Everything is energy.

Colour plays an enormous part in our lives.  Colour can make us feel happy, attractive, vibrant and powerful or tired and sombre.  Think about it. In the US, prisoners at a state penitentiary have to wear pink which decreases fighting within inmates. Red cars have more accidents. In the western world, brides wear white for purity. Funerals are attended in black – ruled by Saturn.

You and me – all of us have extra lucky days, once a week actually on the astrological day we’re born. Mine is Thursday ruled by 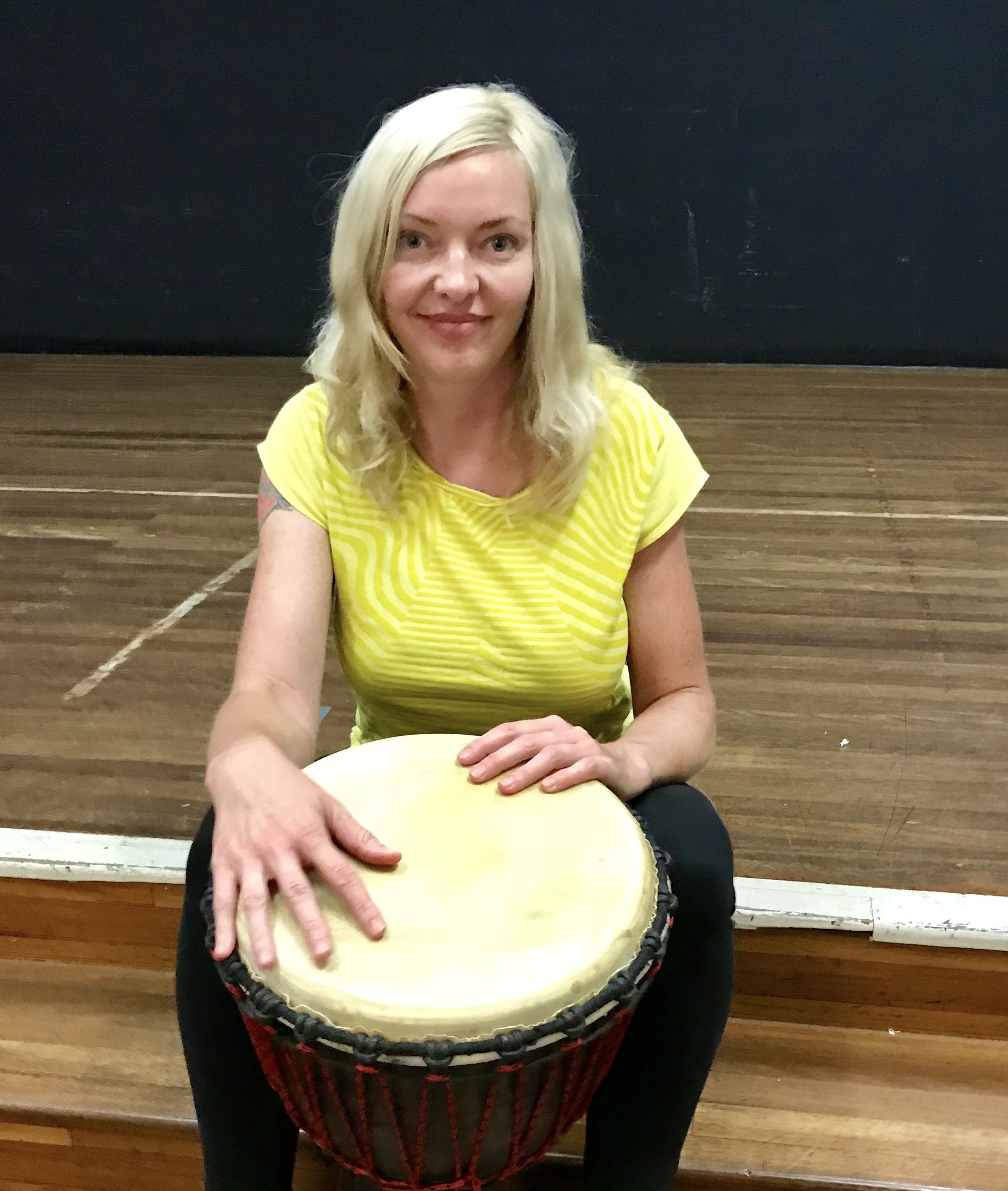 Jupiter, the colours for Jupiter are yellow and gold.  Jupiter represents sports, teaching and spiritual pursuits – when I’m expressing these energies I feel pretty amazing actually and in my element.

Recently on my extra lucky day Thursday, representing Jupiter I wore a yellow dress and embraced the energy associated (more on that below). I received compliments from strangers, neighbours and friends. New ideas came through for my business, I felt empowered to release some outdated patterns. My dog even looked like he was smiling. I was energised.

Short on a colourful wardrobe or just not into wearing yellow on a Thursday? Other ways to embrace the colour of each astrology day include buying blue or silvery flowers on a Monday represented by the moon. Underwear or a piece of clothing representing the planet’s astrology colour, or jewellery like green jade on a Wednesday, represented by Mercury.

With diverse currencies, time zones and languages worldwide can you imagine if we also had different days of the week? It could have nearly happened with West Africa wanting a four-day week and China 15 days. Back in 1929 the Soviet Union did try a six-day week which didn’t exactly work out. Wondering how our seven-day week came about? It’s our beautiful moon…

Unlike the year and the month, which correspond to the movements of the earth around the sun and the moon around the earth, our week has no astronomical similarity. Seven days is roughly the same length of a lunar phase of the moon (roughly 7.4 days) however timekeeping falls apart due to the extra hours accumulating.

Officially adopted by the Emperor Constantine in A.D. 321, the seven-day week travels back thousands of years starting with the first civilizations of the Middle East. Mesopotamian astrologers designated one day for each of the seven most prominent planets in the sky—the Sun, the Moon, and the five major planets visible to the naked eye. And this is where weekday astrology was born. In 1929 the Soviet Union embraced colours during the week for 11 years – for a different reason though. 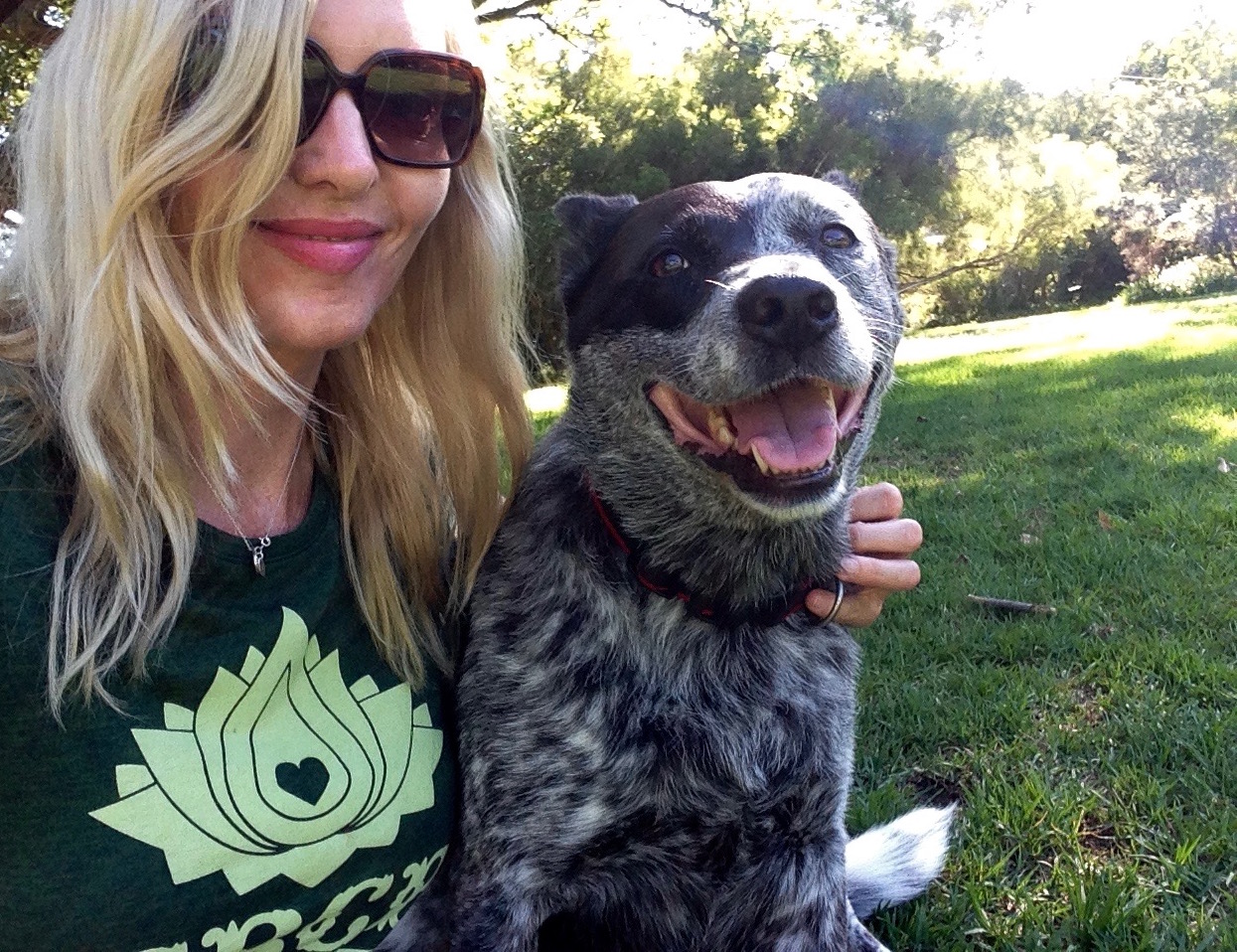 The Jewish also adopted a seven-day cycle, based on the time it took the Lord to create the universe as reported in Genesis. A new wrinkle in their week was the Sabbath, a day set aside for rest. This was the first time a culture had invented a holiday occurring on a regular basis, unrelated to natural phenomena.

The Romans adopted different weeks for business reasons; they thought of a week as the 8 days between market days.

The ancient Germans used a five-day cycle named for their primary gods which is how our week ended up honoring Norse deities like Tiw (Tuesday), Odin (Wednesday), Thor (Thursday), and Frigga (Friday). Our word “week” may come from the Old Norse word vikja, which means “to turn.” Sunday and Monday, to honor the Sun and the Moon.

Atheistic revolutionaries tried, unsuccessfully, to get rid of the seven-day week. In 1793 the leaders of the French Revolution produced a new calendar divided into three ten-day “decades.” It never caught on, and Napoleon abandoned it in 1805.

In 1929 the Soviet Union tried a five-day week, with one day of rest. Instead of the traditional day names, the days were given colors: yellow, orange, red, purple, and green. In order to keep mass production going, each Soviet citizen was assigned a different day of rest, so a husband might have a yellow day off and the wife on green day. Due to mass confusion, the plan was revised in 1932 to a six-day week, with numbers replacing the colors. By 1940, the Russians were back on the familiar seven-day cycle like the rest of the world.

Somebody was always trying to come up with something better!

I’ve put together a list of weekday astrology colours for you to explore. Think about the colour and the energy it holds for the day with intention to bring prosperity and good luck to your life. How does this colour and its energy make you feel?  For example… Mars represents Tuesday, with the colours of passionate reds and oranges. Wear this colour and focus on something you want to inspire in your life.

Maybe you’ve fallen into a habit of wearing outfits keeping you in a ‘comfort zone’. Breaking out of your old routine and mindset can eventuate in transformation, more balanced energy, living in the moment and of course aligning with the planetary energies!

Sunday – day of the sun 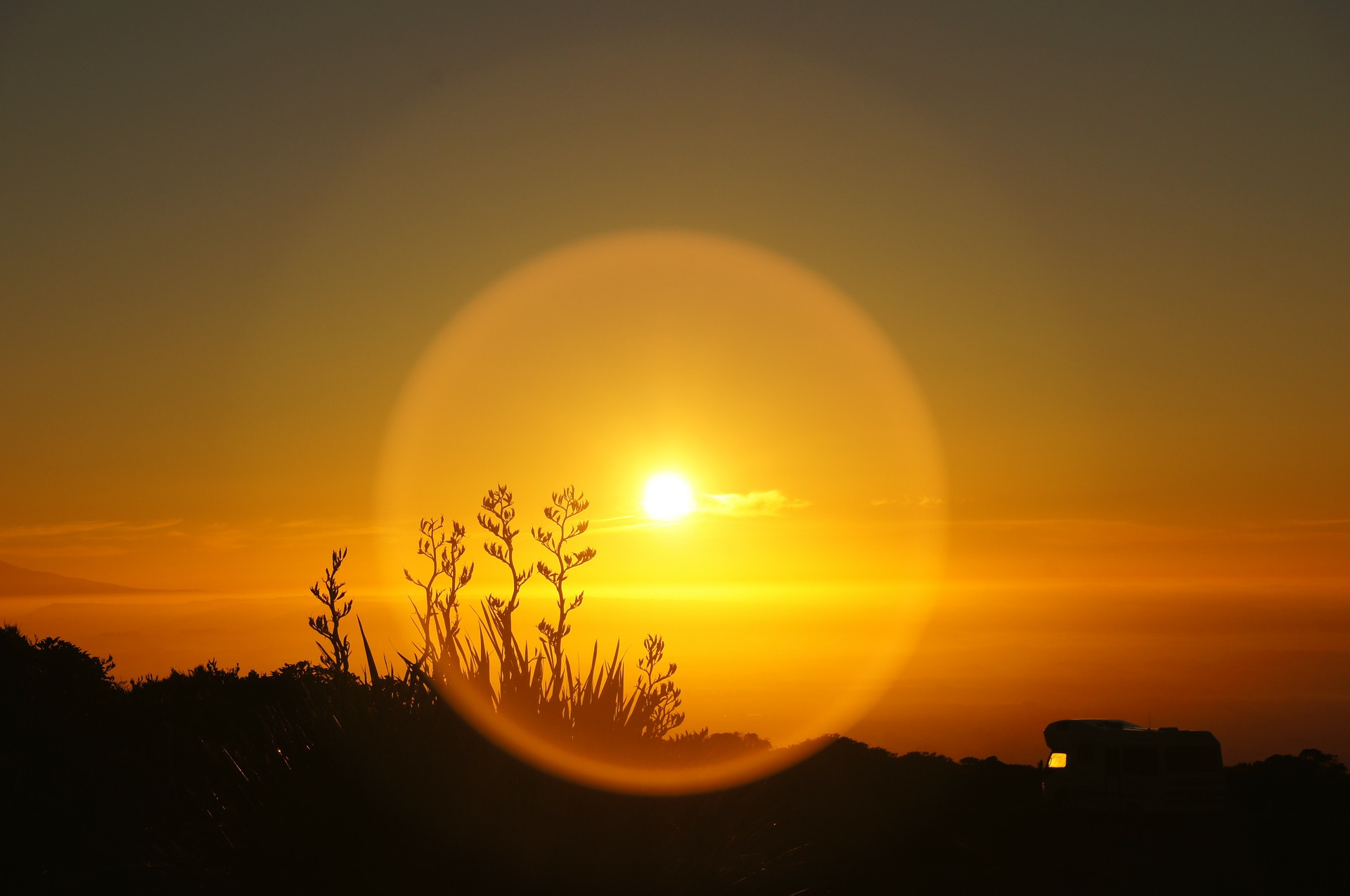 Today you can celebrate the day of the sun in all its glory – even if it’s cloudy and raining because that’s just going to bring a big rainbow. Visualise reds and oranges moving through your body and around your heart.

Embrace the day of the moon, by taking some time out to nurture your soul. The moon represents mother, water, sleep, intuition and emotions. Visualise whites, blues and silvers coming down through your crown chakra.

Tuesday
Martis ~ Latin (Mars)
Tiw (the Anglo-Saxon god of war, the equivalent to the Norse Tyr or the Roman Mars)
Colours ~ Red and Deep Orange

Mars rules our energy, drive and how we move forward in life. To bring more creativity and desires into your world visualise red through your souls of feet then base chakra, moving up through your heart and crown chakra. Red is also protective and grounding.

Mercury rules Wednesday. In astrology Mercury also rules the intellectual ever changing sign of Gemini. Write, communicate, do something fun, explore your vocabulary or spend time in nature. Change your routine. Green encourages a new outlook and supports decision making. It brings hope, harmony and regeneration. Visualise the healing energy of green through your body.

Venus the planet of love rules Friday.  Venus rules the love you give and receive, relationships, partnerships, sex, marriage and beautification. Focus on pinks, whites and creams to inspire love within ourselves and for others. Venus and the softness of pinks and whites bring compassion and kindness and healing. 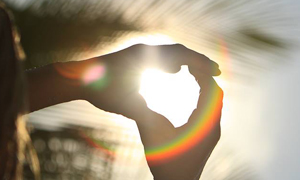 Saturn – Saturn-day inspires growth through overcoming obstacles. Black represented by Saturn is protective and mystical. Focus on releasing what’s no longer serving you today with gratitude. Wearing black tourmaline today can help bring in further shielding energy to move forward in your life with ease.

I’d love to hear how the weekday astrology colours inspire you.  Find out your extra lucky day (the day you’re born) here >> 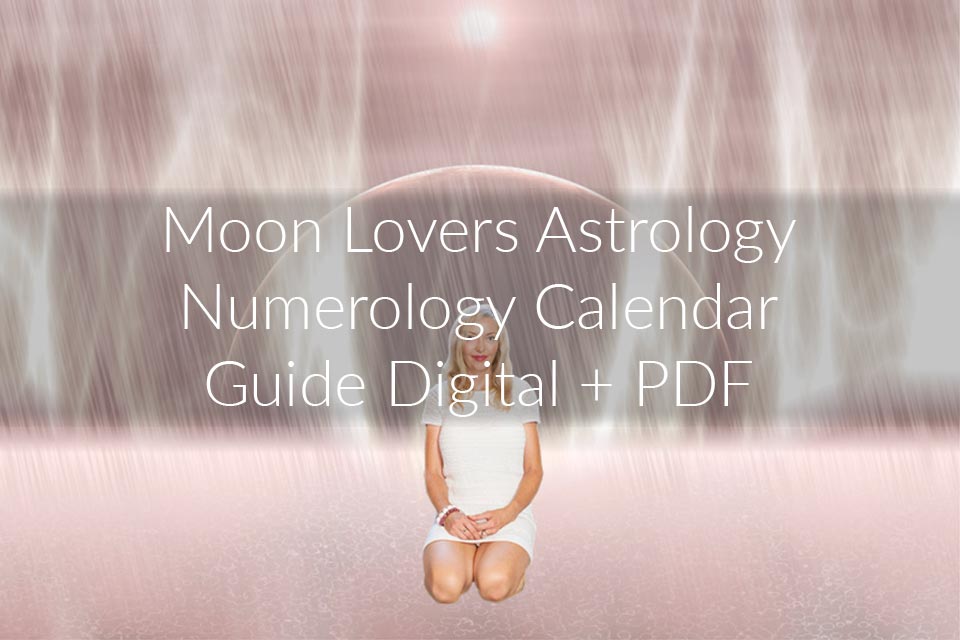 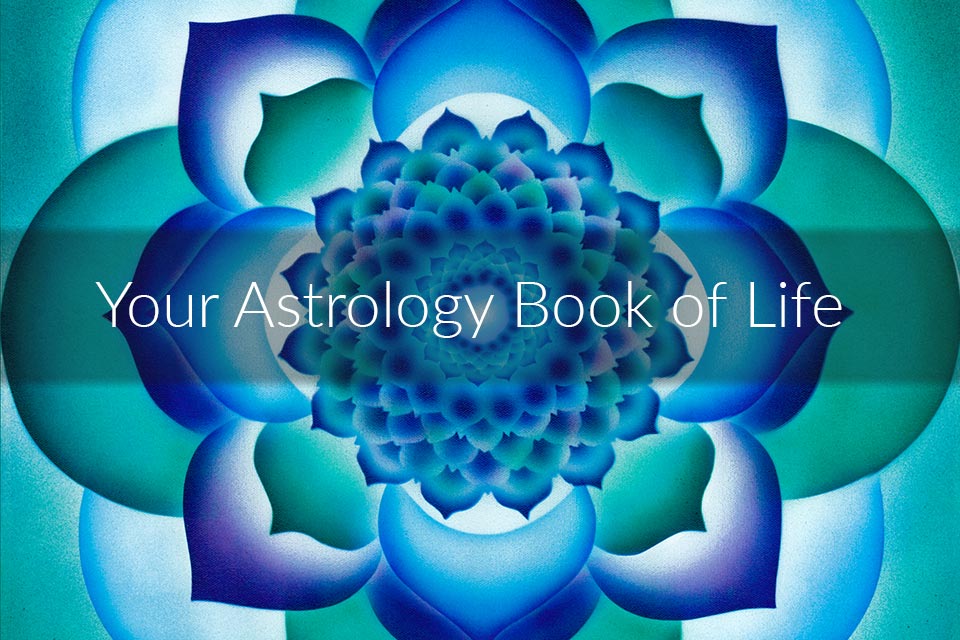 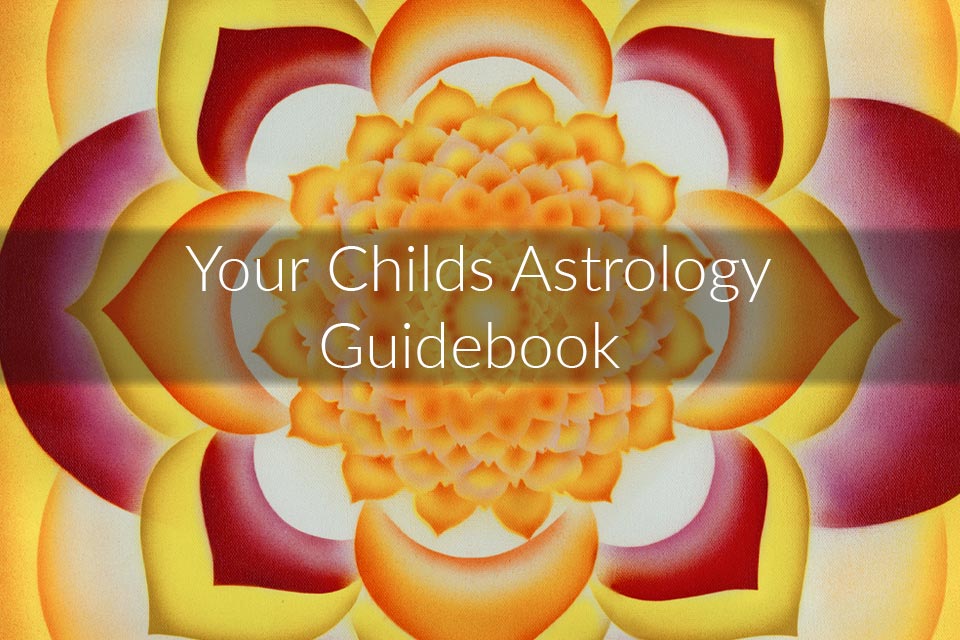 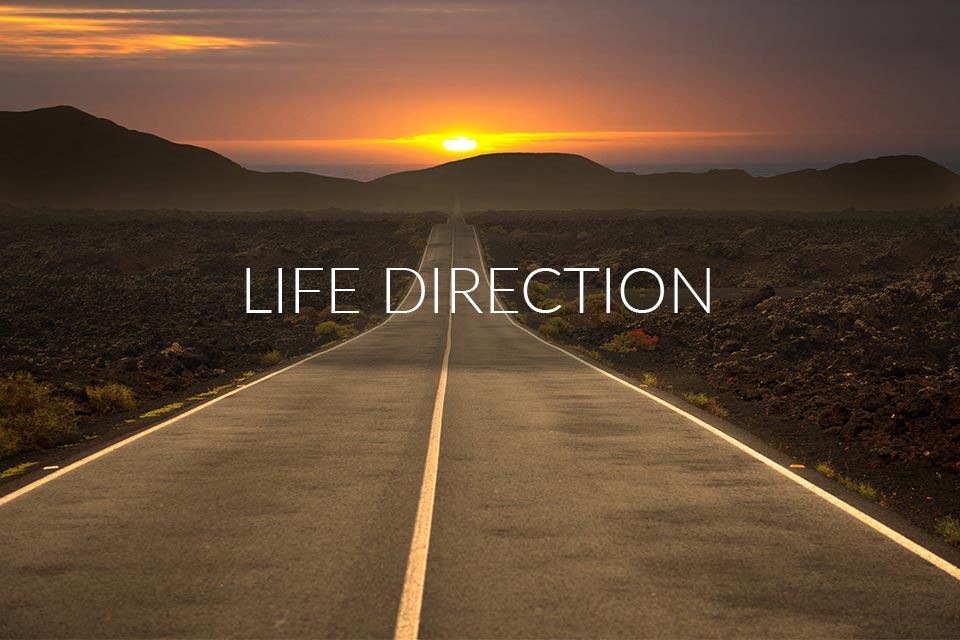 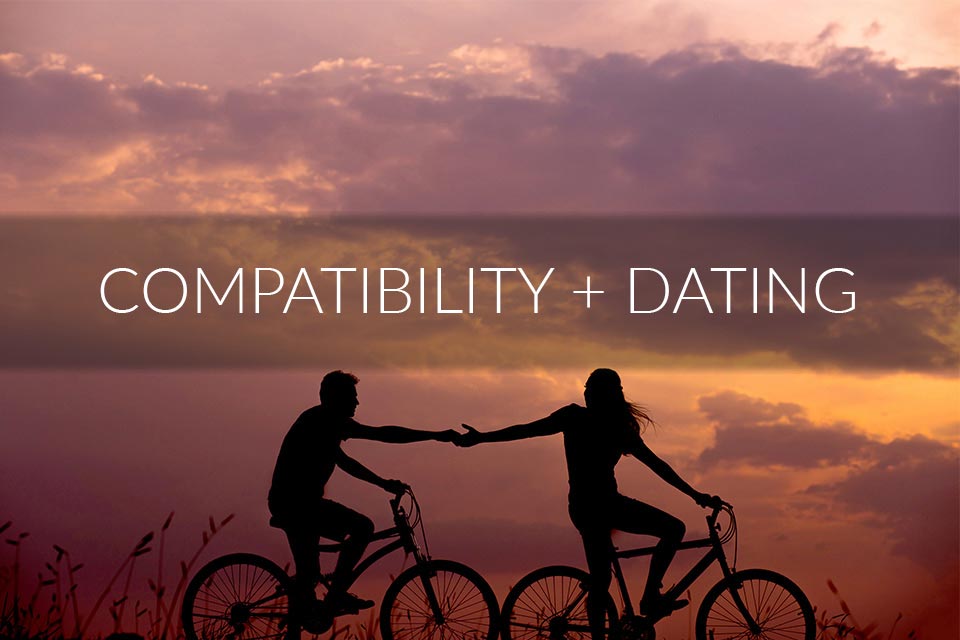 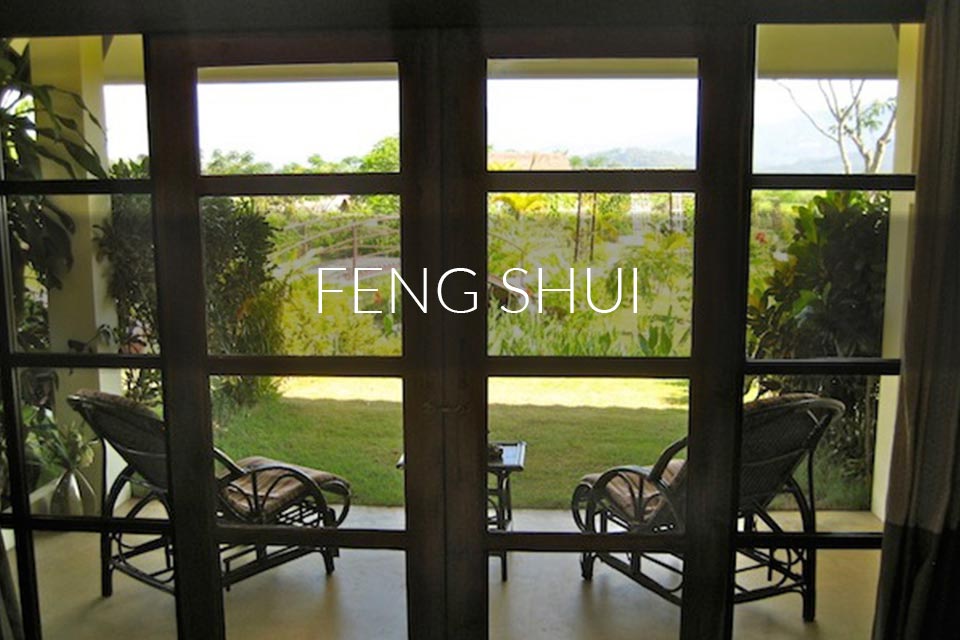 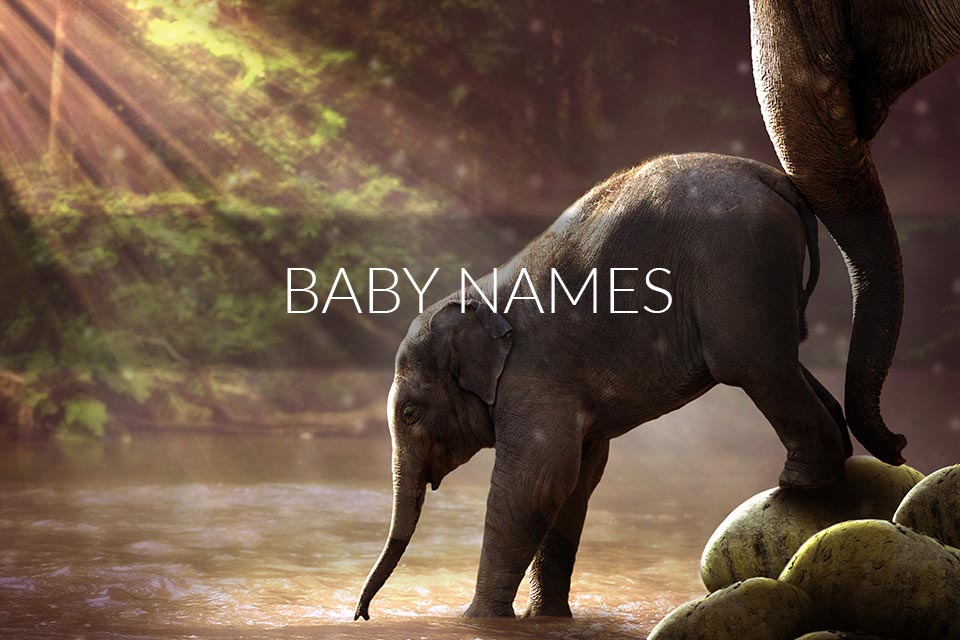 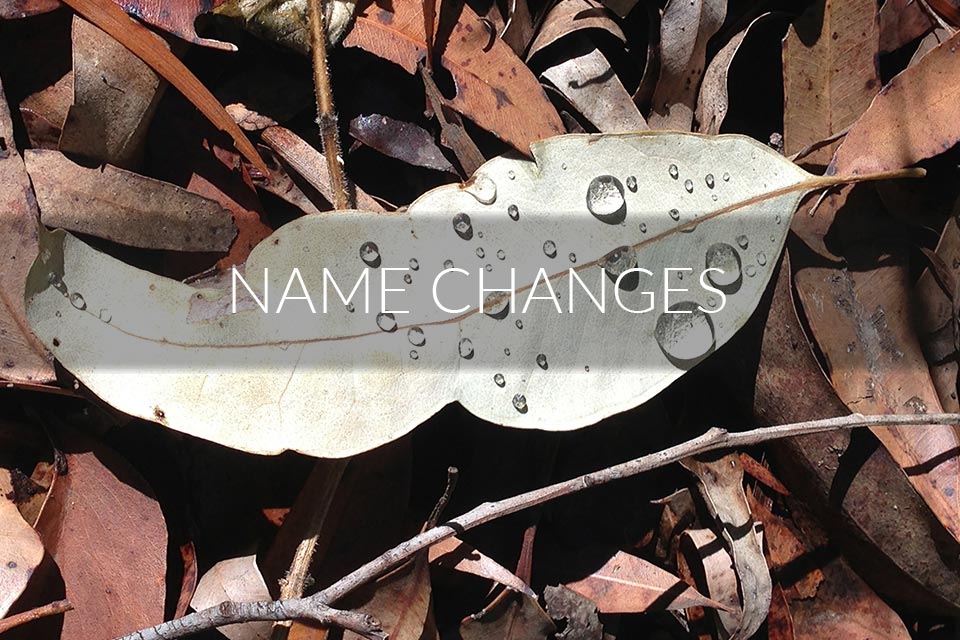 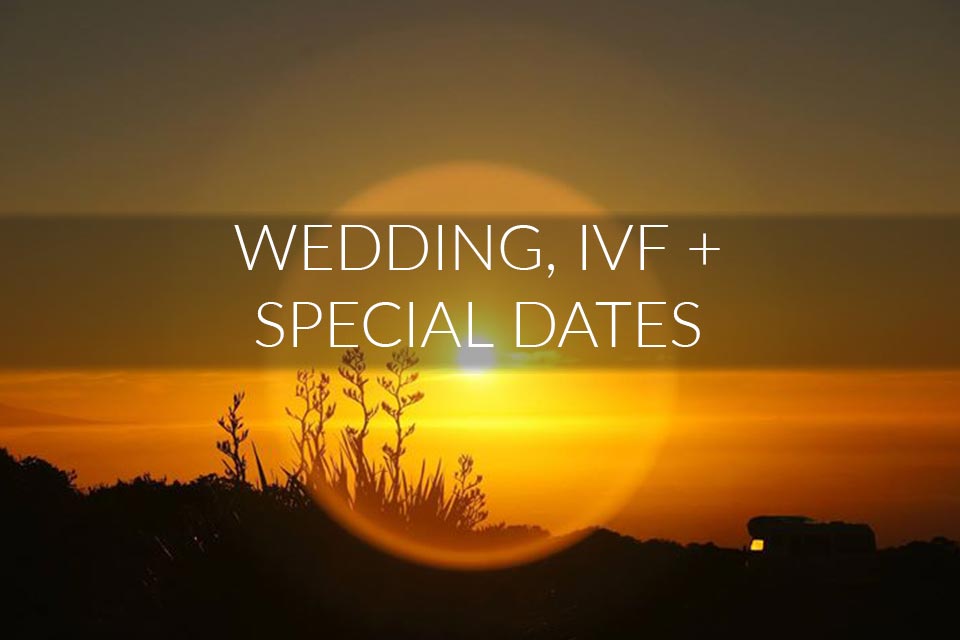